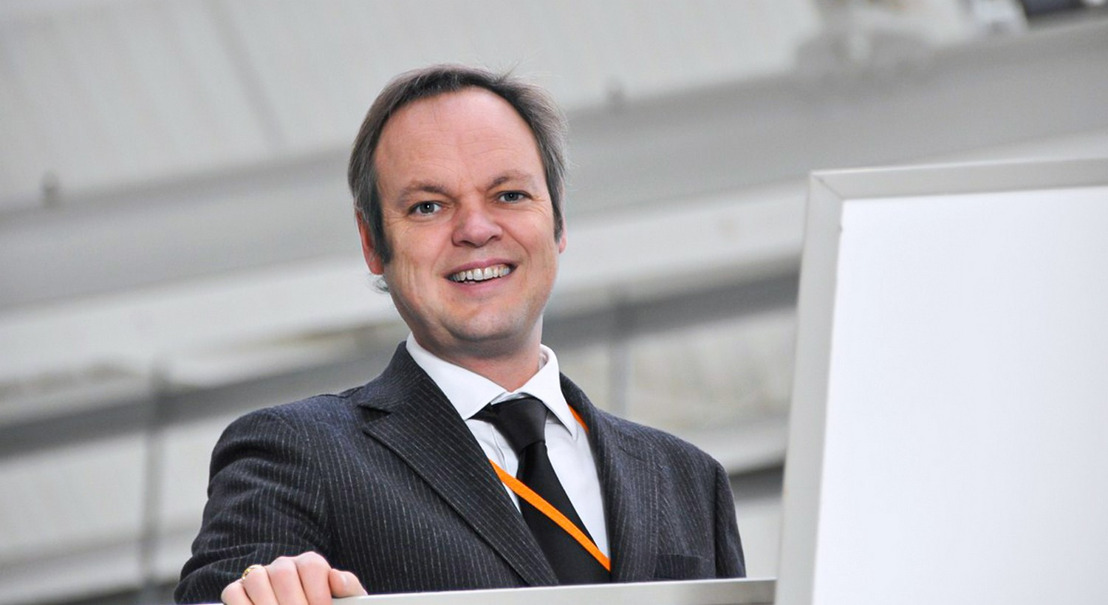 Emmanuel Menu reinforces the company's management team by taking over the position of Chief Commercial Officer. With over 25 years of experience in the aviation industry, Emmanuel Menu brings his expertise in international business development as well as in sales and marketing strategy.

He started his career at Sabena in 1989. He also took part in relaunch projects, with the creation of Brussels Airlines, and held the position of Vice President Southern and Eastern Europe until 2002.

“Emmanuel Menu joins Air Belgium at a turning point for our company. The COVID-19 crisis is slowly coming to an end, the economic context is challenging: fuel prices are high, the EURO is weakening, not to mention the consequences of the war in Ukraine. Emmanuel’s long experience arrives at the right time, as we expand our network with the opening in September of new routes to Johannesburg and Cape Town, South Africa. The development of our passenger network is set to evolve towards both leisure and business destinations. We are also in the process of setting up new partnerships with other major airlines.” Niki Terzakis, CEO of Air Belgium

After two years in the oil & gas industry, he returned to Europe in 2005. He joined Jet Airways as General Manager, first in the United Kingdom, then in Brussels and eventually opened the European hub for the Indian company. Following this, he became Regional Vice President Europe & America until 2016.

In 2017, he started a two-year mission at Brussels Airlines, within the Lufthansa Group. He is also co-founder and Managing Director of Groupe Expression, a French marketing communications agency dedicated to travel and tourism.Emmanuel is a well-known professional in the aviation industry and we are pleased to have him as a member of the Management of Air Belgium SA.

Air Belgium SA is a company under Belgian law with its headquarters in Mont-Saint-Guibert in Walloon Brabant. Its vocation is to offer direct intercontinental flights from Belgium. Exclusively focusing on long-haul flights at competitive fares for both business and leisure travellers, its strong Belgian identity is reflected in all its in-flight and ground services.

We make your communication matter